Our Approach to Autism Treatment 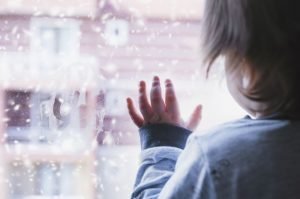 Autism Spectral Disorder (ASD) or Autism is a complicated disorder affecting the brain and nervous system of both children and adults.

In reading the current medical literature, there is no solid, reliable consensus of understanding of what Autism really is, what causes it, or what to do about it.

My personal and professional belief, based on over 30 years of daily clinical family patient care, is that there clearly ARE predisposing and casual factors involved with Autism, but they are not well understood in American health care.

German medicine sometimes looks at health disorders in a different, deeper, and more insightful way. That difference makes all the difference in success or failure in dealing with Autism and related types of neurological issues.

While there are many competing theories about the possible causes of Autism, American medicine still has no real understanding of the condition, and therefore also has no real answers.

Oddly enough however, while diagnosis’ of autism continue to rise without explanation, American medical professionals quickly and passionately seek to reassure us that there is absolutely NO causal or exacerbating link between vaccines, immunizations, and autism. Why?

I respectfully disagree, for the simple reason that my  observations, research, and clinic care experiences indicate otherwise.

While this is a complex topic, the basics are what I believe the true core issues to be in cases of both Autism and Asperger’s Syndrome:

Common American medicine rejects all of these. However, as Autism is a complex metabolic / immunological / neurological disorder, in all of my years of practice and among the many hundreds of families I have helped, these are consistently the causal and contributory factors or triggers that are always present in Autism cases.

Common American medicine proposes and postulates that genetic factors are THE major cause and driving force behind Autism.

I believe that at most, genetics are a very small contributing factor, compared to the list above.

Generally it is considered to be a developmental disability that affects the way people communicate, behave, and interact with others. Symptoms can be in a range from very mild, to very severe.

Children with ADS will have symptoms throughout their lives, but is is possible for them to get better as they get older.

Some symptoms of ASD may include:

The earlier that treatment for Autism Spectrum Disorder begins, the more likely it is to be effective.

The common thread appears to be differences in social skills, communication, and behavior, compared with people who are not on the autism spectrum.

A child on the ASD spectrum might show some social symptoms by the time they are 8 to 10 months old, including any of the symptoms outlined in the above list.

About 40% of children with autism do not talk at all. Between 25% and 30% develop some language skills during infancy but lose them later*. Some children with ASD will start talking later in life.

ASD communication issues may include:

Children with ASD often act in ways that seem unusual, or have interests that aren’t typical. For example:

While none of the above listed potential symptoms is by itself a concrete indication of ASD (in most cases diagnosis is complex and multi-faceted process), there are some other indicators that need follow up.

If you child has not meet these specific developmental milestones, or meets them but then loses them, professional followup is highly suggested to screen further for possible ASD:

* Take the single issue of childhood vaccination. There very fact that thousands of cases of Autism and neurological damage are routinely discovered within a few hours to a few days of a previously healthy child receiving vaccination, is in my opinion NO coincidence!

And yet today, the American medical community presents a monolithic front in pushing vaccination, and in their vehement denial that any link between immunizations and Autism exists.

Cause-and-effect in such cases is real, and to deny it is wrong. It is misleading and an insult to good medical practice whose prime dictum is to “do no harm”, but it is even more an insult to the damaged children and their parents.

A Swiss medical specialist in this field, Andreas Bachmair, has spent over a decade researching this and his proof is irrefutable (you may want to Google Andreas Bachmair and read more about his work yourself)

It is not my desire or purpose to convince you of anything here. My job is to state the facts to the best of my ability, and to empower you with resources so you can make up your own mind as to what makes sense and what doesn’t.

Another highly respected resource is the National Vaccine Information Center (NVIC). They have thousands of studies which clearly show the major causes of such disorders.

A third resource is the website of Chicago physician Dr. Joseph Mercola. His website has hundreds of valid, eye-opening research articles on these kinds of health problems. You will find much excellent, reliable information there.

Logic is a wonderful tool in science. American researchers will admit that they have no answers about causes for Autism, just theories, and that there is no accurate, reliable research available on the subject.

This is simply not true, but you have to have an open mind and be willing to learn new information and to find the truth.

The basis for science is the Scientific Method. Proper science is not a conclusion, it is a method of logical, organized, systematic inquiry into what is real.

Real science is based on certain rules including logic, rational thought, objectivity, honesty, integrity, and reliability.

Google “Scientific Method”, learn about it, and within a short time you will begin to question what almost certainly is a deliberate dumbing down and misinformation that has been fed to the masses by so-called “authorities” in science and medicine.

Want an example?  Here is one:

Why? Well, hmmm … that’s “difficult to say”.  (That is, if you believe the official party line that there are no known causes for Autism.)

How about a little logic here? Amish are not vaccinated and yet their rates of such neurological disorders such as Autism are very different (much, MUCH lower) than the rest of America.

Does this mean that the Amish possess special immune systems, or special genetic properties, or that living on remote farms somehow protects them from Autism disorders?

I think it is a stark, simple, but convincing item of evidence, pointing to a lack of vaccines = a lack of Autism.

Of course, more study is needed, More study and research based on the scientific method, conducted objectively, honestly, and reported accurately.

When that is done we will be much closer to the the truth about the causes and effective treatments for neurological disorders such as Autism.

In our work at the Naturopathic European Medicine Centre in Stevens Point, we address the ten factors noted above in a very focused and intensive way.  The results speak for themselves. Symptoms change and improve, neurological function becomes more normal, and lives are restored to a much higher degree.

I am 100% dedicated to and passionate about reliable, pure science and research. As a functioning human being with a heart, a mind, and a conscience, and as a well-trained, experienced health care provider, I have great compassion for people who are suffering.

I swore an oath to do no harm and to promote healing. Harm can be done by something someone does which hurts another, but harm can also be done by withholding information or medical care, when that information and care can help a suffering person.

I don’t have all the answers, but I do have a lot of them, and many more clues which are relevant and worthy of further scientific investigation and research.

German science, research and medicine lead the world. Using those methods many people needing healing have been helped, and will be helped in the future if we pay attention and look objectively at the evidence.

If you or a loved one is dealing with the effects of Autism Spectral Disorder (ASD) and you would like more information, please contact us at the clinic at (715) 341-4949. We will be glad to speak with you, answer your questions, and to send you additional information in the mail. 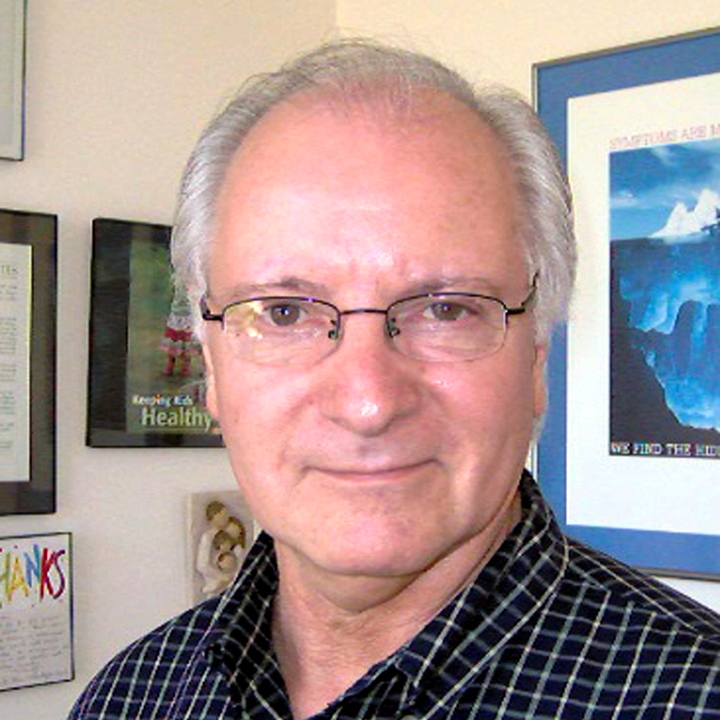 Dr. Bowman is a Board Certified Doctor of Naturopathy (ND) and focuses his practice around the German naturopathic model of health. From his Navajo roots Dr Bowman learned to appreciate the wisdom of natural healing and a spiritual, holistic approach to good health. Dr Bowman also works with medical doctors and other healthcare practitioners to restore and optimize patients good health. For an appointment call (715) 341-4949 Monday-Thursday, 9AM to 5PM.

The information in this website is intended for general informational and educational purposes only. These statements have not been evaluated by the Food and Drug Administration. None of the services or products offered are intended to diagnose, treat, cure or prevent any disease. Diet and nutrition are an inexact science and results obtained are not always constant or predictable. The dietary and nutritional information or recommendations that may be advised are not prescribed. *Dr. James R. Bowman ND does not represent or claim to conduct the activities of a medical doctor such as diagnose illness, issue Rx prescriptions or medications or perform surgery. Each user of this website must make all decisions for themselves related to their own health and well-being, with regards to the information presented herein. We fully support your choice to always seek a second opinion from your primary medical physician or other healthcare provider. 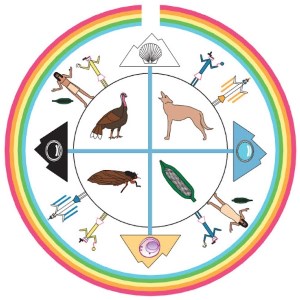